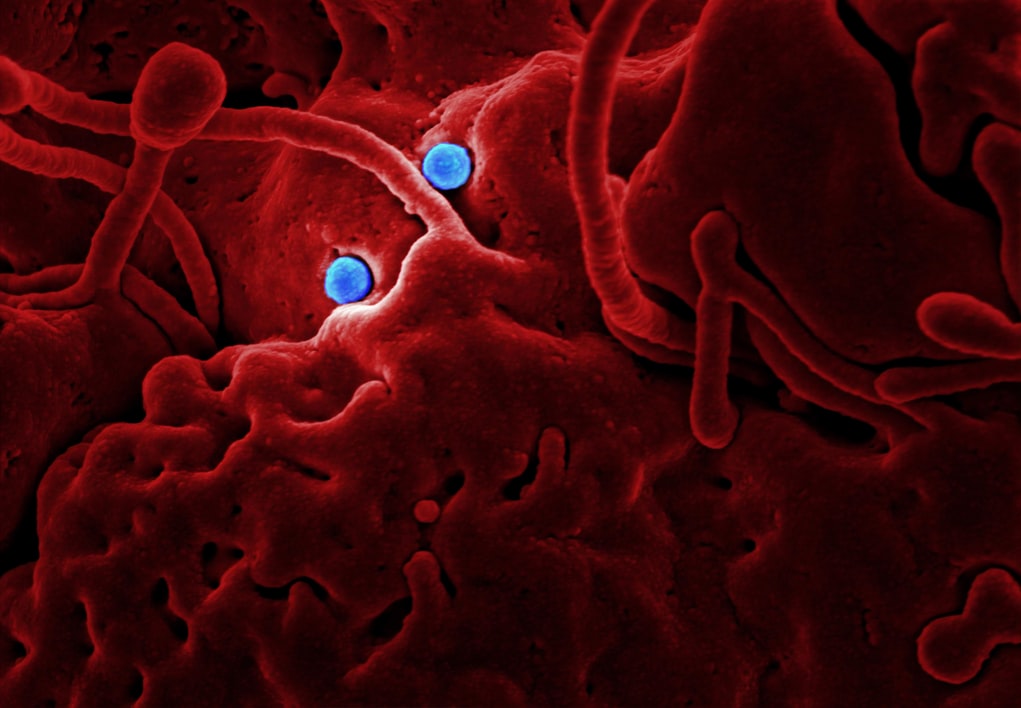 Immersive and non-immersive virtual reality (NIVR) technology can supplement and improve standard physiotherapy and neurorehabilitation in post-stroke patients. We aimed to use MIRA software to investigate the efficiency of specific NIVR therapy as a standalone intervention, versus standardized physiotherapy for upper extremity rehabilitation in patients post-stroke. 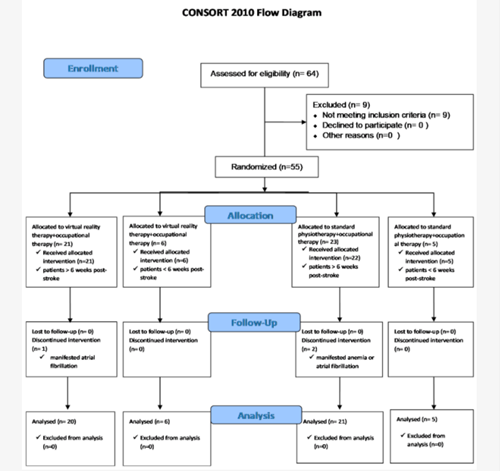 The preliminary results suggest that in comparison with standard physiotherapy, NIVR has a favourable effect on upper extremity functional recovery, in patients with both recent and chronic strokes, but especially for patients less than six months post-stroke. Further research, with a larger effect size, is needed to identify the therapeutic window for VR therapy use as a tool for neuroplasticity enhancement and upper extremity rehabilitation after a stroke.

The results suggest that NIVR rehabilitation is efficient to be administered to post-stroke patients, and the study design can be used for a further trial, in the perspective that NIVR therapy can be more efficient than standard physiotherapy within the first six months post-stroke.