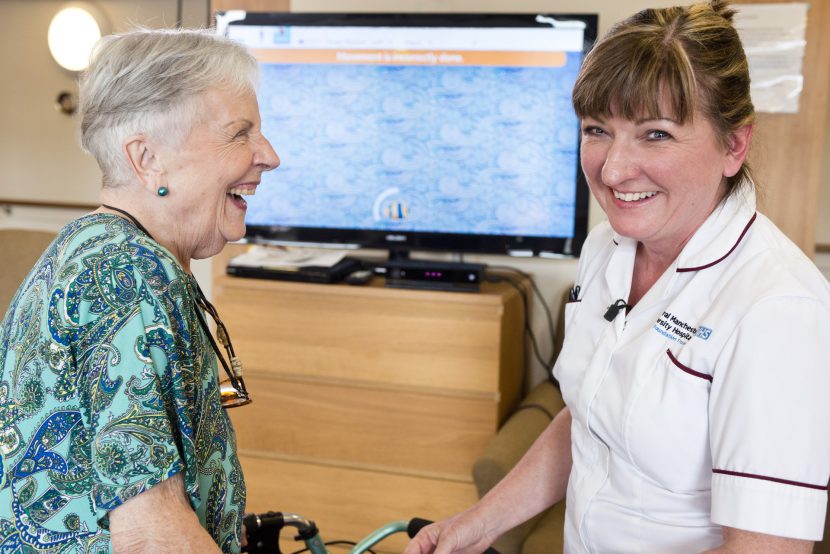 This study investigated the factors that influenced the motivation of older people at risk of falls, to use falls prevention exergames to improve their physical function and reduce their fall risk. A mixed methods study was conducted in which 12 older people aged between 59 to 91 years participated. The results suggest that the older people are intrinsically and extrinsically motivated which indicates that exergames are a promising tool for fall prevention. Below we present the summarised findings of the study.

One in three people aged 65 years and older fall each year in the UK. [3] The consequences of a fall can vary; from a bruise or sprain to a traumatic brain injury or hip fracture. These consequences are related to decreased health and psychological well-being, and increased expenditure in the health care sector.[5,6,7] The consequences of a fall can also cause death, with approximately 3,653 older people dying due to a fall in the UK in 2013.[3] One of the best modifiable risk factors to reduce the fall risk among older people is physical exercise.[8,9,10]

To improve physical function and reduce fall risk, MIRA Rehab with the University of Manchester and users (older people and falls prevention therapists) has developed falls prevention exergames with and for older people that keep track of the client’s performances e.g. speed, scores and number of games played.[11] and are based on the FaME and Otago exercise programs which are shown to reduce the risk of falling among older people.[12,13,14]

The objective of this study is to investigate which factors influence the motivation of older people, who recover from a fall or who have a high risk of falling, to use falls prevention exergames to improve their physical function and reduce fall risk. 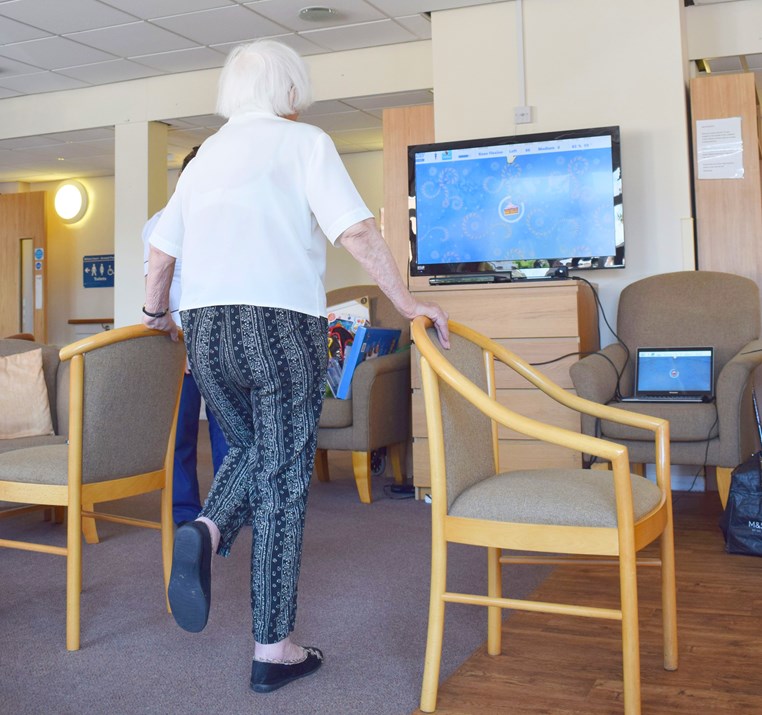 In addition, the social interaction which was provided in this study was an important extrinsic motivator which increased the intrinsic motivation to adhere to the falls prevention exergames. The participants are extrinsically motivated mainly because they have certain goals or outcomes which are important for them to reach: improving their physical function; improving their scores, and keeping their memory active. Also, it appears that the participants have a fear of ageing and the consequences of ageing. Fear is an intrinsic feeling caused by an extrinsic factor, which is ageing and the related consequences of ageing.

Falls prevention exergames are a promising tool for fall prevention because the findings of this study show that older people can be intrinsically and extrinsically motivated to use the exergames for a longer period of time.

The social setting appeared to be an important factor for the intrinsic motivation of enjoyment. Therefore it is recommended to incorporate social interaction with the exergames, for example during coffee breaks in a lounge of a supportive housing facility.

To read the entire study please go to http://wrap.warwick.ac.uk/85306/